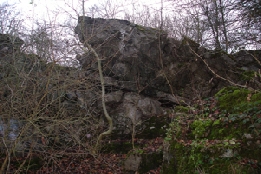 During election campagnes Adolf Hitler visited almost every important city of Germany. Information about Hitler related locations in several German states can be found on the page of the right Bundesland. The website gives a short version of the story behind a visit of Adolf Hitler.

There is still a lot more to find out, especialy parts of the country like former eastern Germany. There are many more interesting WW2 locations in Germany: many places have been bombed, almost every region had it’s own concentration camp and the NSDAP and all other nazi organisations were everywhere. Because we can’t publish everything, we try to restrict ourselves as much as we can to the original project. Other websites tell more about WW2 in general.